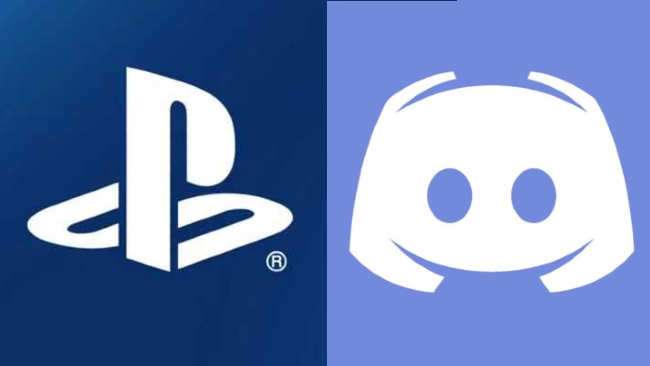 PlayStation to partner with Discord

In a surprising announcement, President and CEO of PlayStation, Jim Ryan has confirmed a partnership with the massively popular communication service, Discord.

This announcement comes just a few weeks after it was reported that Discord rubbished talks of a $12 billion buyout bid from Sony and PlayStation’s fiercest rivals in the video game landscape, Microsoft. Microsoft’s Xbox consoles currently house a limited version of Discord, with only a select few features available, but this partnership with PlayStation means that the service will become fully integrated into Sony consoles.

The partnership comes after Sony invested in Discord, becoming minority stakeholders in what was a $100 million round of funding for the service.

Discord, which was first introduced to the gaming community in 2015, has amassed 140 million monthly users, becoming one of the top communication platforms for mobile and PC gamers. The service provides it users with easy-to-use text and voice chat channels that can be created for massive communities or more private groups of friends.

In his statement, Jim Ryan conveyed his excitement towards the partnership, stating:

“At PlayStation, we’re constantly looking for new ways to enable players around the world to connect with one another, form new friendships and communities, and share fun experiences and lasting memories. It’s in this spirit that we’re excited to announce a new partnership with Discord, the communication service popularized by gamers and used by more than 140 million people every month around the world.

“Together, our teams are already hard at work connecting Discord with your social and gaming experience on PlayStation Network. Our goal is to bring the Discord and PlayStation experiences closer together on console and mobile starting early next year, allowing friends, groups, and communities to hang out, have fun, and communicate more easily while playing games together.”

He also confirmed that Discord’s integration to PlayStation Network has already begun, with PlayStation users likely to have access to the service in 2022.

For Jim Ryan’s full statement, make sure to check out his latest blog post.

We recently spoke about PlayStation’s business practices on The ENRG Arcade Podcast – for more information, follow this link.